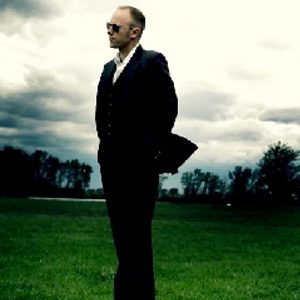 I began to play guitar at the ripe old age of 9 and shortly after started my mind around writing songs. I guess you could say I’ve always known what I wanted to be when I grow up.   Currently I perform with three bands that play those songs that keep coming out of my head. There’s St Cecelia, The Lucas Band & The Pickups.  If that wasn’t enough to keep me busy I’m currently on tour playing guitar for Bettye Lavette.
When I’m home in Detroit Iʼm the guitarist for the blues soul singer Thornetta Davis and also for a country roots rock group called The Orbitsuns. I’ve got another great project with the guys from The Muggs. I play guitar and sing in our tribute band to Peter Greens Fleetwood Mac called Rattlesnake Shake.  In addition to all of that I freelance outside of these groups not only as a live musician but Iʼm also hired as a studio guitarist for many studioʼs in Detroit.