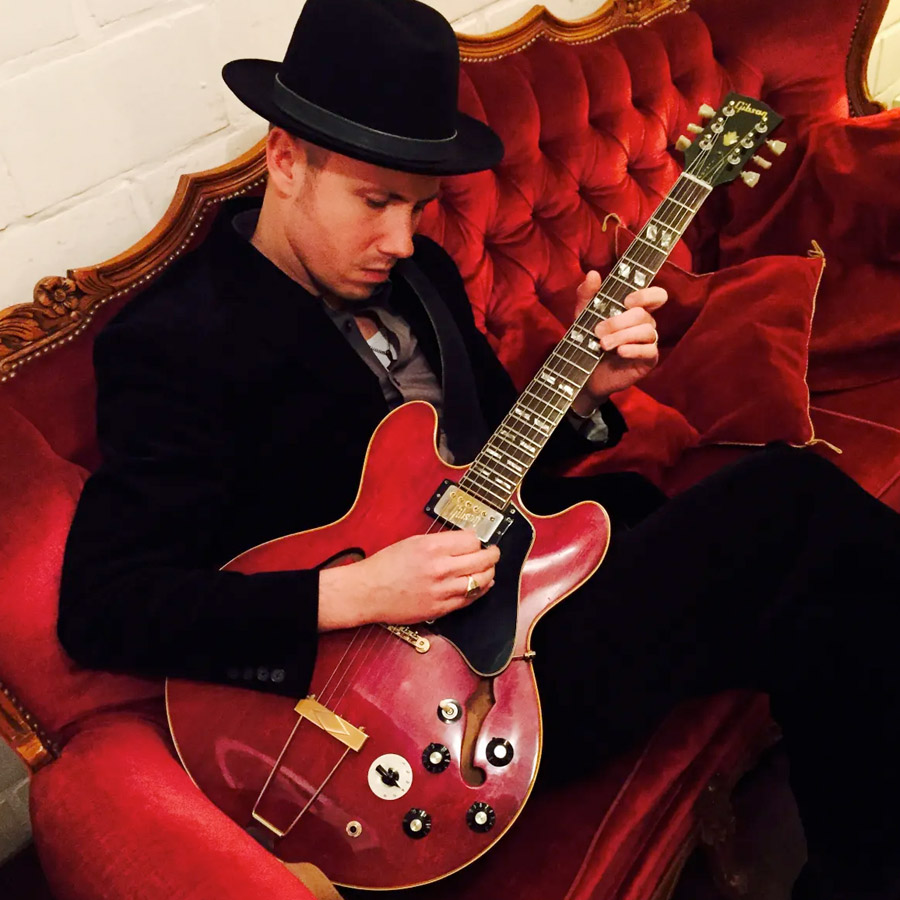 Brett Lucas started his professional musical career in his late teems as a guitarist performing in Blues clubs in Detroit and with some of Detroit’s legendary Blues performers. Since then, Brett has performed on stages across the world including Carnegie Hall, Montreux Jazz Festival, Austin City Limits, Conan O’Brien Show, The Jay Leno Show and The Late Show with David Letterman. Brett has toured extensively throughout the United States, Europe, Australia, Japan, Africa and South America.