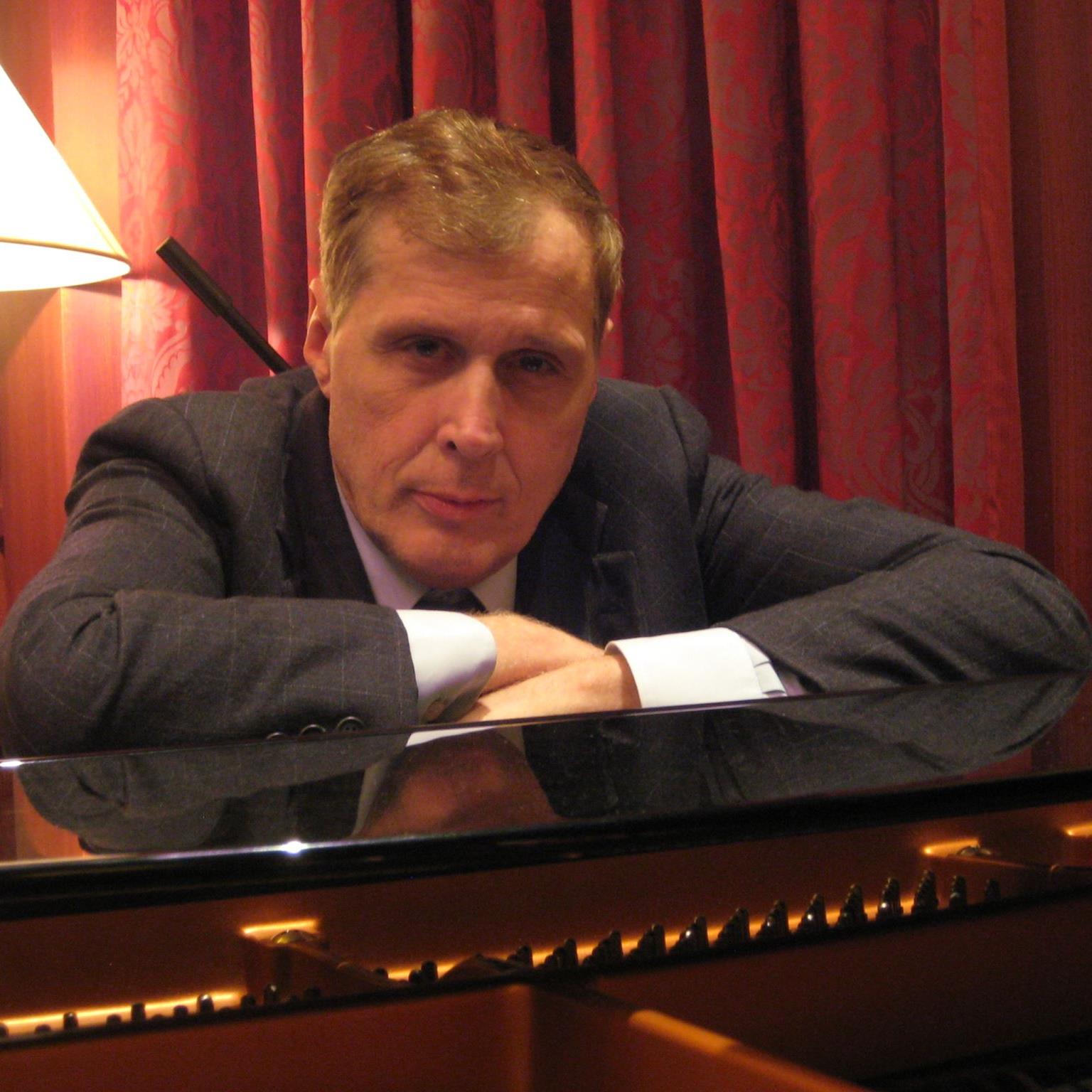 Bill Heid is an American soul jazz and hard bop jazz pianist and organist, born in Pittsburgh, Pennsylvania, probably better known for his work with musicians such as Koko Taylor, Henry Johnson and Fenton Robinson, among others.

Bill Heid came of age in the crucible that was Pittsburgh in its jazz heyday, hanging out at legendary Hill District clubs like the Hurricane Bar and the Crawford Grill. All the jazz greats regularly played in town back in the sixties and young Bill took every opportunity to sit in and learn from these masters. In addition to the many musicians passing through town during that period, Pittsburgh had produced some of the greatest names in jazz “Ahmad Jamal, Art Blakey, Errol Garner, George Benson, Eddie Jefferson, Mary Lou Williams, Stanley Turrentine, to name a few, all called Pittsburgh their hometown.

Bill took these lessons and experiences and headed West to Detroit and Chicago, where he built a solid blues resume, touring and recording as a pianist with Jimmy Witherspoon, Koko Taylor, Alberta Adams, Fenton Robinson, and many others. He also played jazz piano on two major Impulse!/MCA recordings for Chicago guitarist Henry Johnson, who called Bill’s piano playing “brilliant”, and adds that Bill “…brings fire, excitement and a feeling of the blues to any recording that he appears on.”
It is as an organist though that Bill became better known, recording as a leader on several outstanding jazz organ dates in the mid to late nineties for the Muse/Westside and Savant labels. Bill’s organ sound is at once gritty and sophisticated and is flavored with Bill’s idiosyncratic style and unique vernacular. Now, after having spent a number of years working in Japan and touring all over the world for the U.S. State Department as a Jazz Ambassador, Bill is back stateside where he can be heard on organ and piano engagements at various venues in the Washington, D.C. area.