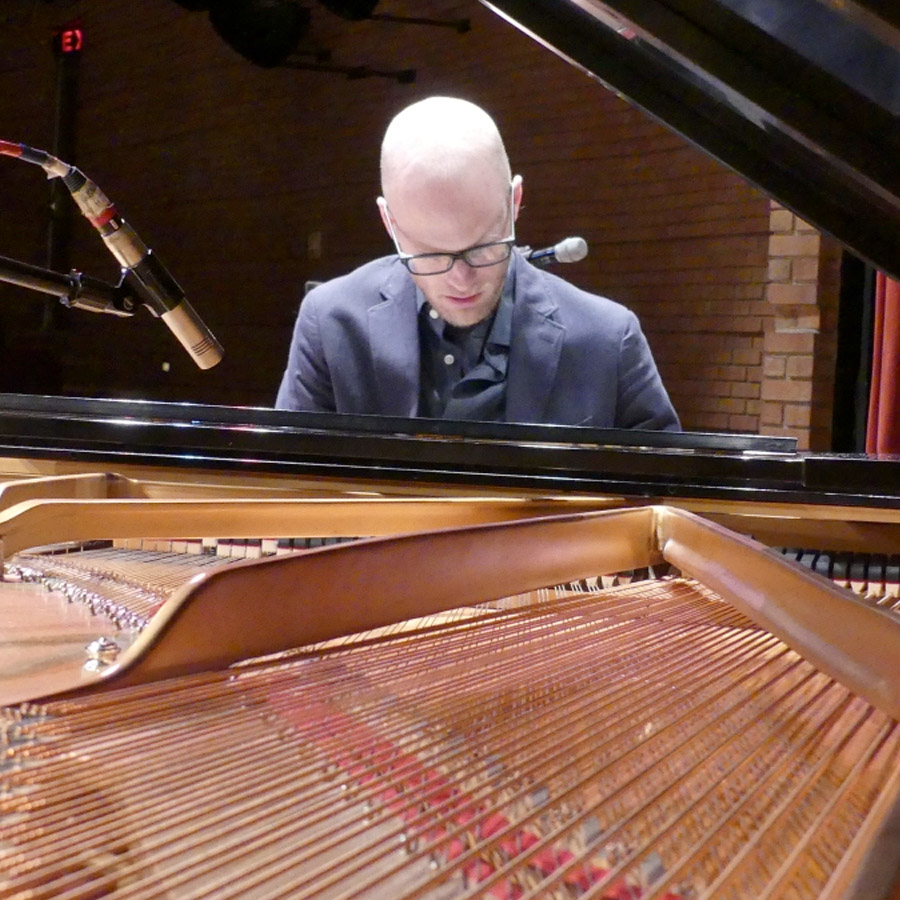 Bob Schneeweis, originally from the Twin Cities, MN, has been an active pianist, composer/arranger, and teacher for the past two decades. Prior to moving to Detroit in 2009, Bob worked foremost as pianist, composer/arranger, and music director for the popular Minneapolis-based Latin orchestra Salsabrosa, as well as writing for and performing with the much-lauded Atlantis Quartet (then Quintet). He also collaborated with a wide array of other groups, from hip hop and electronic music, to free improvisation and experimental music. In the Detroit area, Bob continues 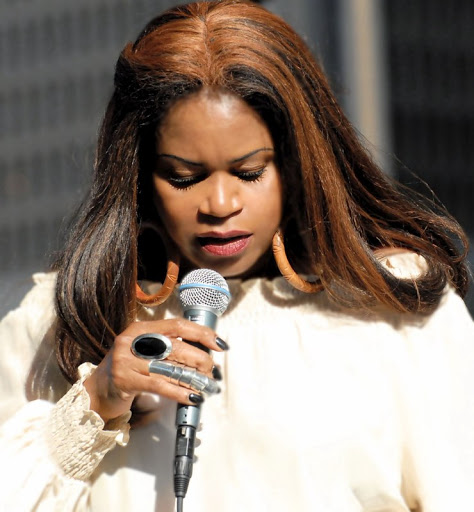 A native Detroiter and an internationally known jazz artist, Sandra received a musical scholarship from the University of Massachusetts, and has also studied voice under legendary artists such as Sheila Jordan, Dr. Billy Taylor, Alma Smith and Dr. Yusef Lateef. Sandra Bomar’s voice has been influenced by greats such as Nancy Wilson, Sarah Vaughn, Phyllis Hyman, Gloria Lynne and Dinah Washington. She has established herself as a notable jazz stylist whose sultry voice can be heard around the Metro Detroit area in venues such as Baker’s Keyboard Lounge, the DIA, Bert’s Place, the Dirty Dog Jazz Café, Aretha’s Jazz Cafe, Nikolas, Omara’s and many others. Sandra has also performed at the Detroit Jazz festival, the Toronto Jazz Festival and the Michigan Jazz Festival as well as the legendary Greenmill in Chicago, Il and as well a tour of the United Kingdom. She has also performed in the stage production of Cheek to Cheek. She has also performed with big bands led by trumpeters Gary Greenfelder and Johnny Trudell. Sandra Bomar will make your Jazz experience amazing!

Paul is well known for his associations with pianist/vocalist Diana Krall and guitarist Russell Malone. Paul has performed with jazz greats Joe Williams, Cab Calloway, Marian McPartland, Barry Harris, Jeff Hamilton, Benny Golson, Benny Green, Jon Hendricks, Wycliff Gordon, Mulgrew Miller, Jay McShann and James Moody. He has played on over 50 CDs with artists such as Larry Vuckovich, Eddie Higgins, and Marcus Belgrave. Paul was honored by the West Michigan Jazz Society as their 2001 Jazz Musician of the Year and by the Detroit Music Awards as the 2002 Outstanding Jazz Instrumentalist. Keller is on the faculty of the Wayne State University jazz department in Detroit. He travels frequently, giving jazz concerts, workshops and clinics and is well-respected as an innovative and enthusiastic jazz educator.